Before you give my post title the side-eye, I will have you know that the first official day of Winter is December 21! 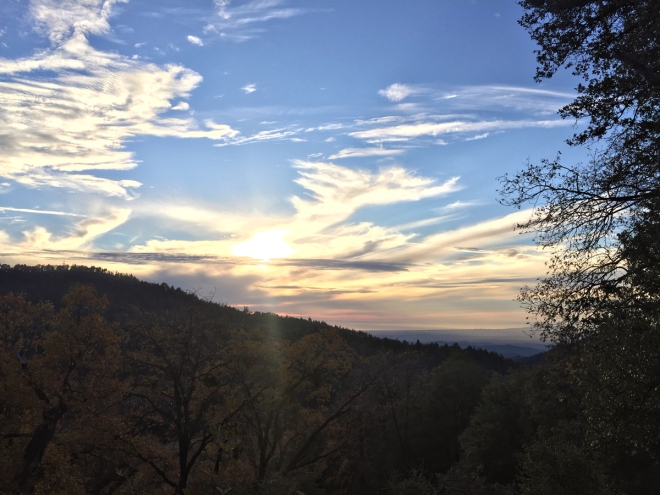 For the past two years, our friend group has gone camping on Palomar Mountain at the Doane Valley Campground, which is a little over an hour northeast of San Diego. We’ve gone one of the first two weekends of November, when the weather definitely feels like “fall,” but it is not yet too cold to be sleeping outside in a tent.

Both years, the itinerary has been as such:

Each time, we have only camped out for one night. A lot of people in our group work in the school system, and fall is such a busy time; this 24 hour period without cell reception is perfect to unwind and connect with nature. There were plenty of other campers with lots more stuff and I could tell they were settled in for a number of days.

This year’s trip felt very special since last year we were all just beginning to spend time together. I sort of happened to fall in with a few old classmates a couple years younger than me who were freshmen/sophomores when I was a senior. I knew them but didn’t know them, until Doug and I spontaneously agreed to go on last year’s camping trip. It was really the event that gelled us into the “squad” we are today. We even jokingly called ourselves “Squad 14” since we were camping at site 14, but somehow the name has stuck for more than a year. 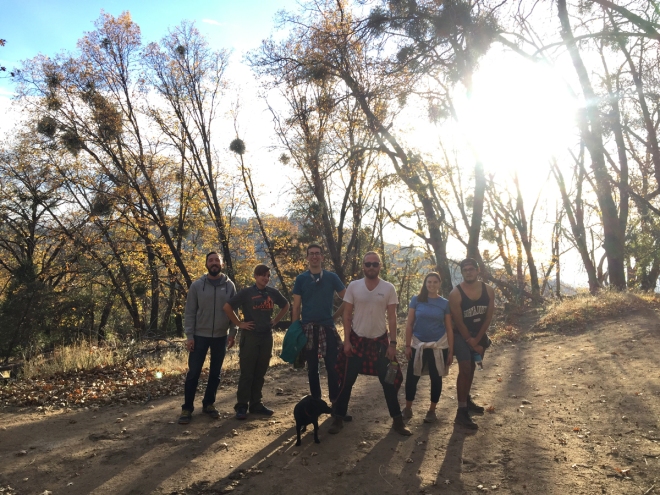 Making friends as an adult is really weird and really hard. When we moved out here to San Diego, we were starting over, aside from maybe 3 or 4 people I was still in touch with from college. We had just left an awesome friend group in Kansas so we were drifting a bit. A few years later, we are now part of a #squad and I couldn’t be happier. I know that like most things in life, this friend group will wax and wane, but for the moment I am feeling lucky to have found such good people.